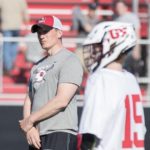 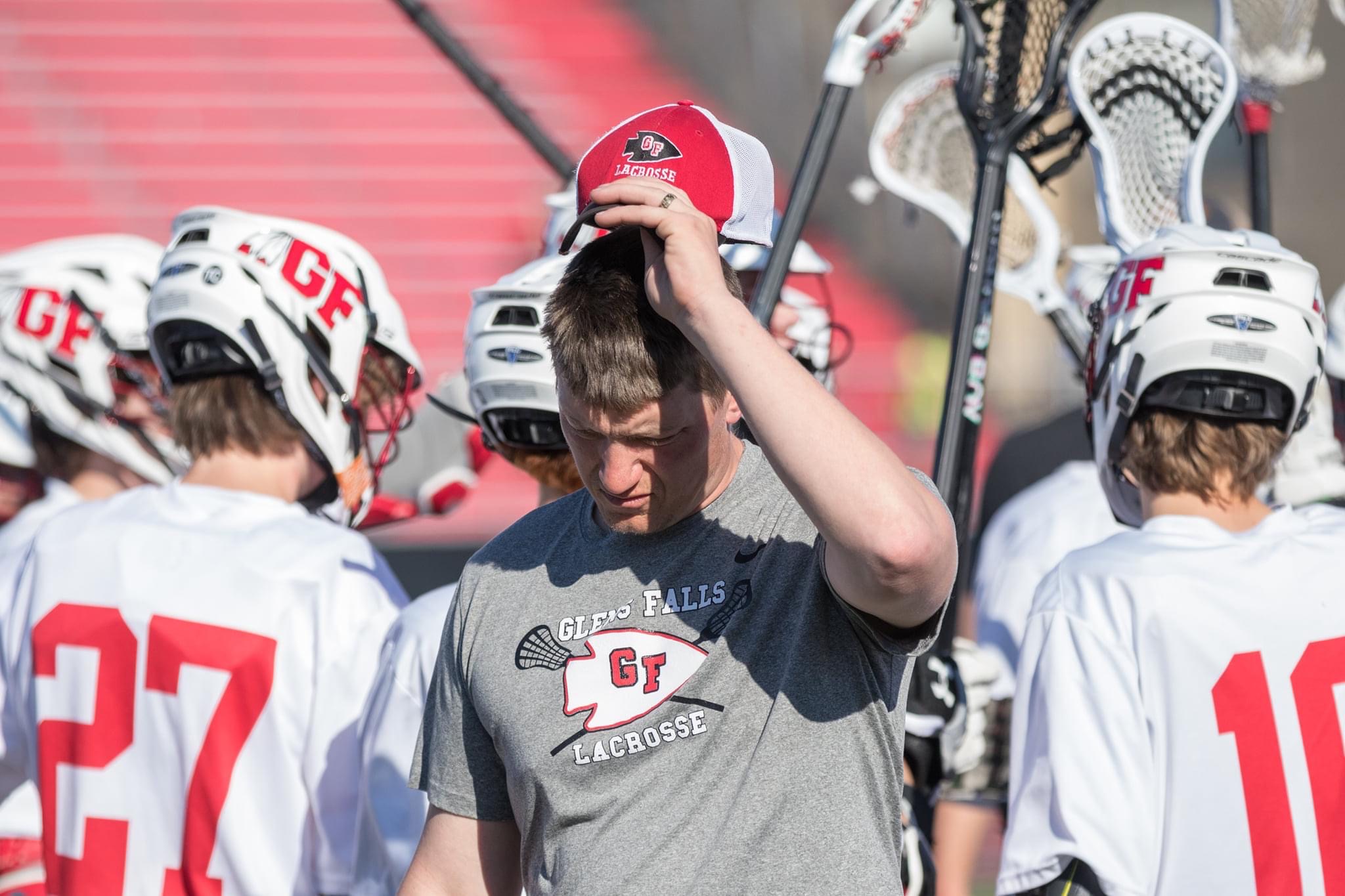 Jake is originally from Cortland, New York. He attended Cortland Junior and Senior High School. He was a two time all section III player; junior year as a long stick midfielder and senior year as a goalie. As a goalie Jake was highly ranked in the state of New York for best save percentage, named to the East West All-Star game, and was honored as MVP for the Cortland varsity boys lacrosse team. Jake was recruited to play Division III lacrosse at Utica College as a defensemen. Jake earned Defensive MVP at Utica College ’03, team captain ‘04, and was recipient of the inaugural Jake Malison Award ’05 while playing lacrosse at Utica College.

Jake is currently the head coach for the Glens Falls boys varsity lacrosse team. Jake’s initial coaching experience began at Utica College. He was an assistant lacrosse coach at Utica College after being a four year varsity letter winner. Jake worked with the defensive personal as well as the man down unit while at Utica College. The following year, Jake traveled to Vashon Island in the Puget Sound. He worked with the varsity and junior varsity coaches of the Vashon Lacrosse Club to bring the east coast lacrosse style out to the west coast. Jake has previously coached and continues to coach lacrosse at the youth level.